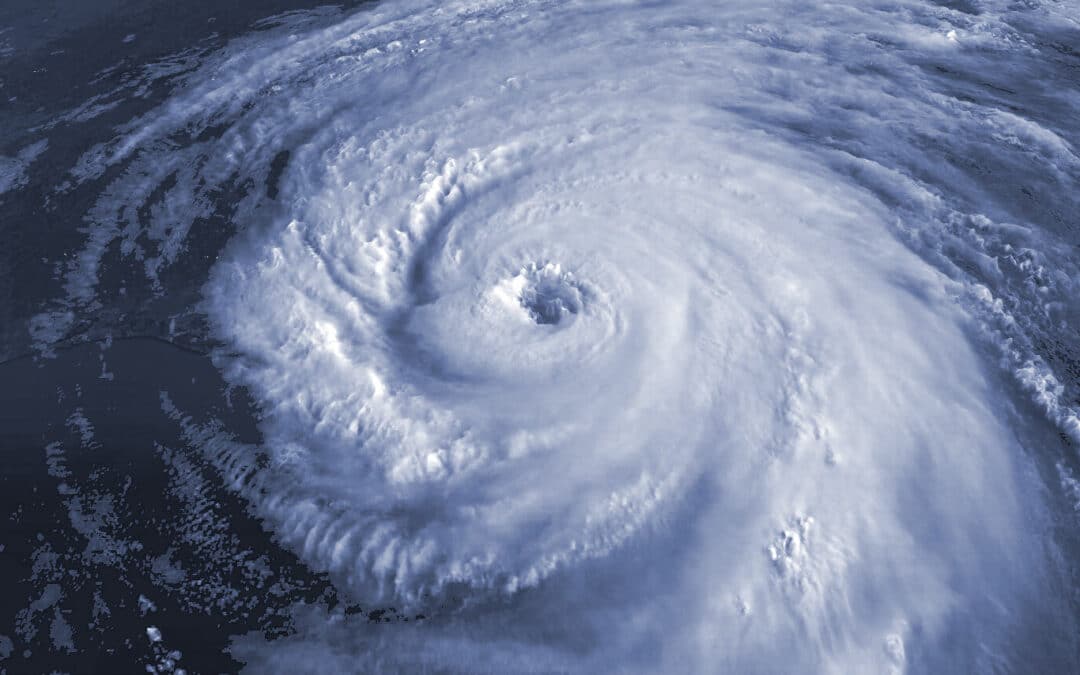 Hurricane Sally comes not long after Hurricane Laura which hit the coast back in late August. We wrote about that in a previous post where we offered some hurricane protection tips which you can find here. Laura started out as a category 4 with winds reaching speeds of 150 mph and was blamed for 32 deaths in two states. Most of these deaths occurred in Louisiana. Hurricane Sally is expected to bring winds of at least 100 mph and the potential of up to 23 inches of rain which would also imply the possibility of severe flooding.

As of late Monday afternoon, Sally was moving slowly at about 6 mph, roughly 140 miles southeast of Biloxi, Mississippi. Sally is expected be bring a long, slow drenching near the Mississippi-Alabama border. New Orleans, though, is an area of particular concern as the NHC is forecasting storm surges of 11 feet.

As mentioned, Sally has some ‘support’ in the way of other hurricanes active in the Atlantic. The last time there were this many was in 1971. Hurricane Paulette, listed as a strong category 1 hurricane, is pounding Bermuda today, Monday, September 14, but is expected to move out into the North Atlantic. The other cyclones include Rene, Teddy and Vicky but all of these are safely out at sea.

Hurricane preparation is further hampered by concerns with CoVid-19. In general, people in shelters will be required to wear masks and other protective equipment. Those in affected areas should continue to pay close attention to weather advisories such as those issued by the National Hurricane Center. We have the NHC weather widget here on the Plyfastner website (you can see it on our blog posts on the right hand side of the page). As well many good weather apps are available for both Android and iPhones.

Shopping cart0
There are no products in the cart!
Continue shopping
0